Home Who's Who Johnny Nguyen 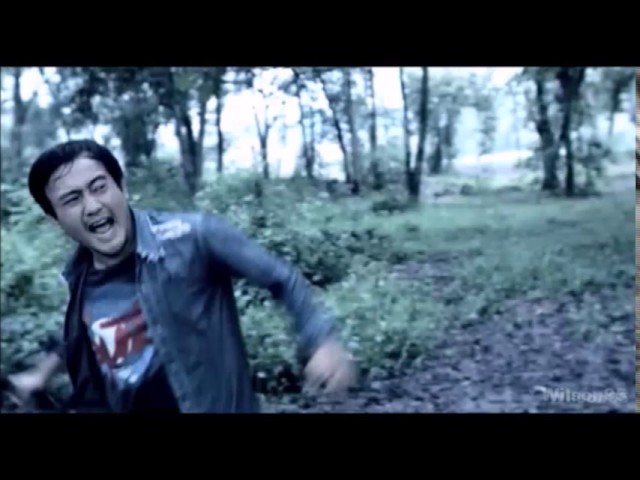 Johnny Nguyen is a Vietnamese martial arts choreographer, film actor and stuntman who is mostly active in the Vietnamese film industry.

Johnny was born in 1974 in Binh Duong, Saigon, Vietnam. He left Vietnam when his family immigrated to the United States when he was 9 years old. He competed as a martial artist on the U.S. national team, and then transitioned into a career as a stuntman in Hollywood, working on films such as Spider-Man 2 (2004) and Jarhead (2005). His big breakthrough as an actor came in Cradle 2 the Grave (2003), where he worked along side Jet Li and Mark Dacascos. Johnny is an accomplished stuntman and also works behind the camera as a stunt and action coordinator.

Johnny has numerous other interests, hobbies and skills, but he is known for his martial arts abilities and he is experienced in Kung Fu, Tai Chi and Japanese Aikido. He is also an expert in Wushu. He won a gold medal from the Pan America’s in Forms and Sword and was seen in Mike Chat‘s XMA: Xtreme Martial Arts (2003) performing with weapons, fighting and doing acrobatics.

Johnny Nguyen later returned to Vietnam and starred in The Rebel (2007) with Veronica Ngo, a period martial arts film directed by his brother Charlie Nguyen. The film was a huge success in Vietnam, receiving unprecedented attention for a locally made film. Nguyen followed The Rebel (2007) by starring in a steady stream of hit films, many of which were directed by his brother, including Clash (2009) where he was also the action director, Fool for Love (2010), and Tèo Em (2013), all of which were hits and broke box office records at the time of their release. In a controversial decision, Nguyen’s action film, Bui Doi Cho Lon (2013), was banned by Vietnamese censors for its violent content.

Besides his work in Vietnamese films, Nguyen has had supporting roles in major films from Thailand including Tony Jaa‘s The Protector (2005) or Tom-Yum-Goong and India’s 7 Aum Arivu (2011) and Irumbu Kuthirai (2014).