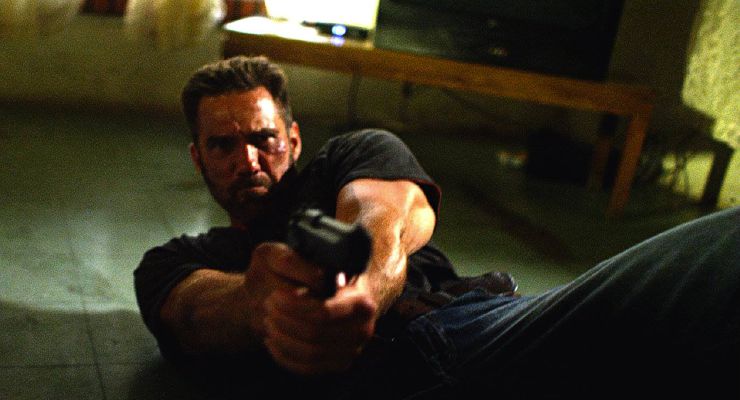 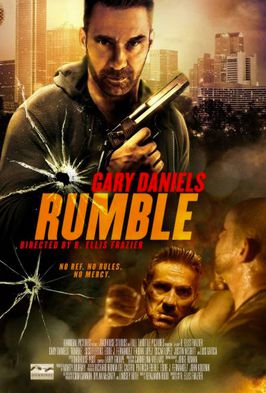 The Cannes Film Festival trailer for Director R. Ellis Frazier‘s Rumble (2015) starring Eddie J. Fernandez, Gary Daniels, Toktam Aboozary is finally here! The story was written by Benjamin Budd and revolves around an aging and injured former MMA champ named David Goran. Played by Gary Daniels, the former fighter is forced back into a deadly Mexican underground fight circuit to save his girlfriend Elena (Toktam Aboozary) who has been kidnapped by a mysterious cartel leader and criminal mastermind. Hunted down by rival mobs and a Mexican detective, he must beat the circuit ringleader at his own game to save the girl and escape.