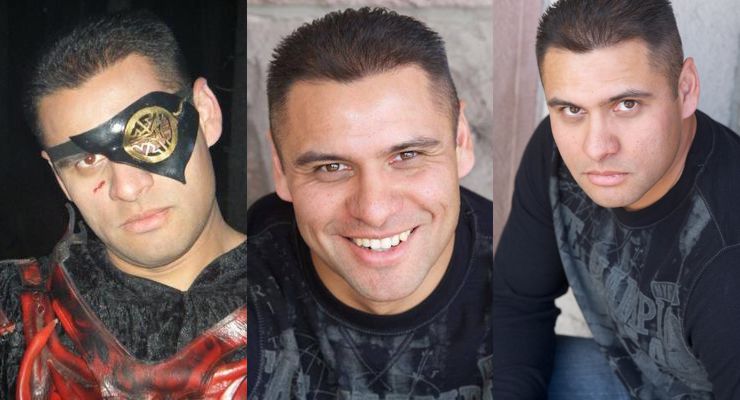 Sam Del Rio is a lifelong martial artist and performer. He is a team member of Asgard Entertainment where he has trained almost since Asgard inception, and as a top performer, he helps train new members of the Asgard team.