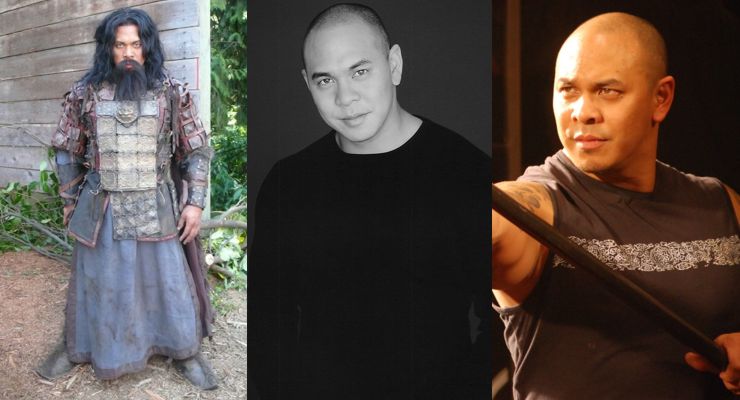 Brett Chan has over 30 years experience in the martial arts. He is a 7th degree Black Belt in Shotokan karate, and has also trained in Muay Thai, Krav Maga, Kung Fu, Kali, Tae Kwon Do, Kick boxing and various weapons styles (European, Asian). He has a background in Kinesiology, human kinetics, and is a Personal trainer as well as a Sports Rehab massage therapist.

From Canada, the USA, to New Zealand, Asia, and in several countries in Europe, Brett Chan has traveled throughout the world to perform, stunt coordinate and 2nd unit direct films. This has given him the opportunity to work with some of the most esteemed individuals in the entertainment industries.

Brett Chan is stunt coordinator and fight choreographer for both Netflix series Marco Polo (2014-) and Marvels Iron Fist (2017). His film credits also include Resident Evil 5: Retribution, Underworld 3: Rise Of The Lycans, Cabin In The Woods, Nacho Libre, and HOT ROD, to name a few.