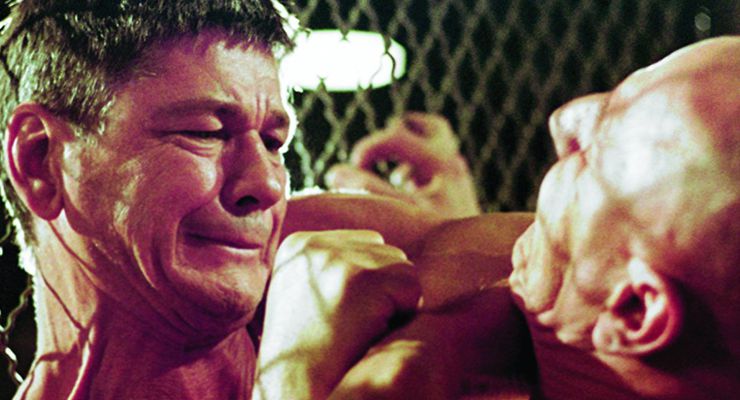 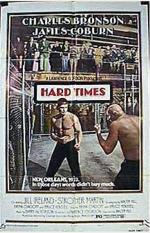 The adventures of a drifter turned illegal prize-fighter during the Depression Era in New Orleans.

In Hard Times (1975) during the depression, Chaney, a strong silent streetfighter, joins with Speed, a promoter of no-holds-barred street boxing bouts. They go to New Orleans where Speed borrows money to set up fights for Chaney, but Speed gambles away any winnings.