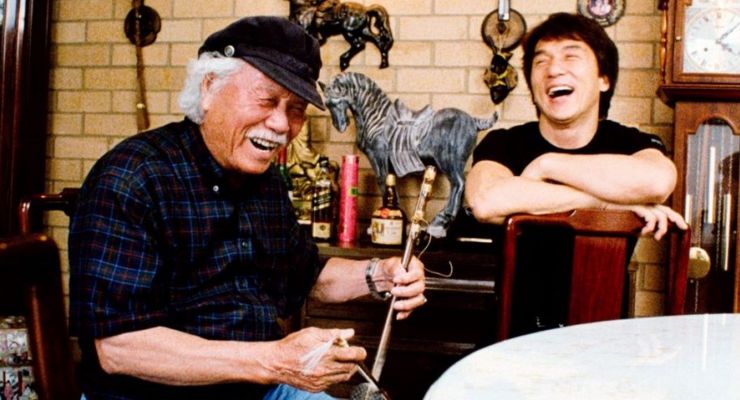 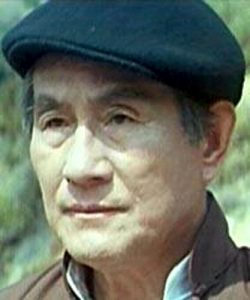 Yu was the master of the China Drama Academy, one of the main Peking Opera Schools in Hong Kong, where stars like Jackie Chan, Sammo Kam-Bo Hung, Biao Yuen, Corey Yuen, Wah Yuen, and Yuen-Man Meng were trained.

A film, Painted Faces (1988), was made about the lives of the children in the China Drama Academy and Sammo Hung played the part of Master Yu in the film.