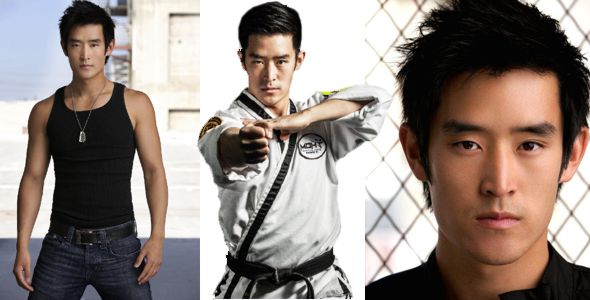 Before entering the entertainment industry, Korean American, Mike Moh, was a part owner of Excel Martial Arts in St. Paul, Minnesota and a world champion taekwondo competitor. He got his first taste of show biz when he met Mike Chaturantabut (Chat), founder of the Xtreme Martial Arts (XMA) movement. With Chat’s help, Mike was hand selected by Jackie Chan to appear in “Rob-B-Hood.”

Shortly after returning home to Minnesota from working with Jackie Chan in Hong Kong, Mike Moh moved to Hollywood to pursue acting. It wasn’t long before Mike landed a role that would showcase both his acting and his great martial arts abilities, Danny Cho in the CW’s “Kamen Rider:Dragon Knight”. His performance in the series would later help the show earn a daytime Emmy for best stunt coordination.

He has a passion for the martial arts and continues to train and teach in his spare time. He holds a 4th degree Black Belt with the American Taekwondo Association (ATA).

Mike Moh lives in Redondo Beach with his wife Richelle and son Chasen.