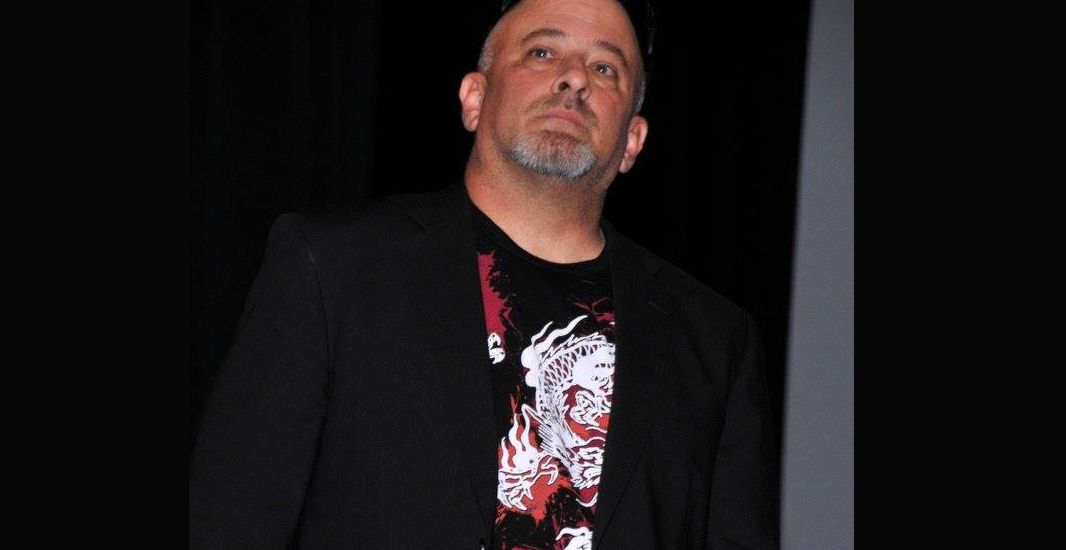 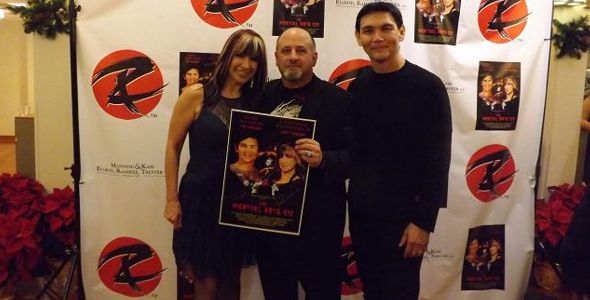 Rick St Clair – along with the other seven names announced yesterday – certainly qualifies.

The Martial Arts Kid will begin filming this spring and is scheduled for a 2015 release.