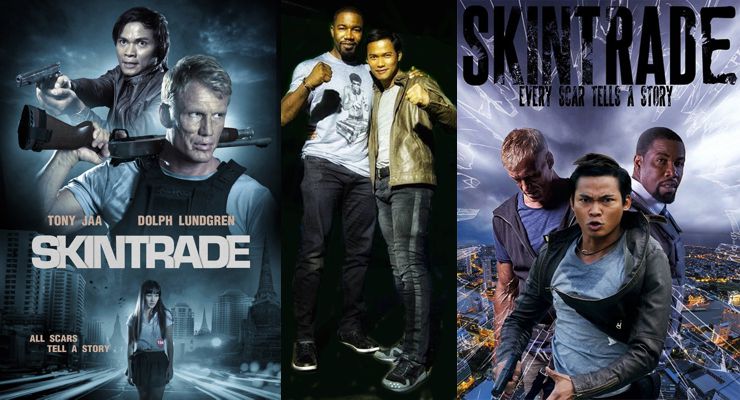 John Hyams (Director of Universal Soldier) and Dolph Lundgren have gotten together and co-written the script for the movie Skin Trade. Lundgren has produced the film and, of course, is starring in the film as well. Dolph Lundgren has brought in Tony Jaa and Michael Jai White as well as stunt man and actor Mike Dopud, which means we will see some great martial art stunt action in this film.

Also in the film is martial arts own Cary-Hiroyuki Tagawa. 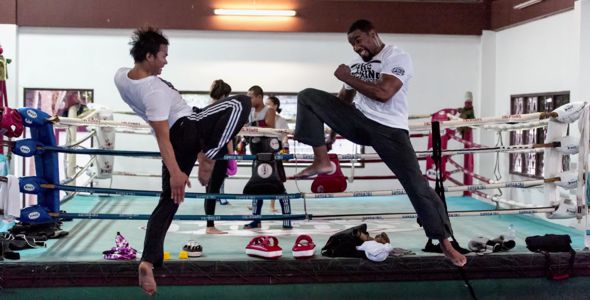 Skin Trade takes place in the red light district of Thailand and deals with the subject of human trafficking, which may be why Ekachai Uekrongtham was chosen to direct the film, as he has done a couple of films that dealt with the sex trade and Muay Thai including Pleasure Factory and Beautiful Boxer.

Skin Trade Synopsis
After his family is killed by a corrupt Serbian crime boss, NYC detective Nick goes to Bangkok and teams up with a Thai detective to get revenge and to expose the mafia’s human trafficking ring.