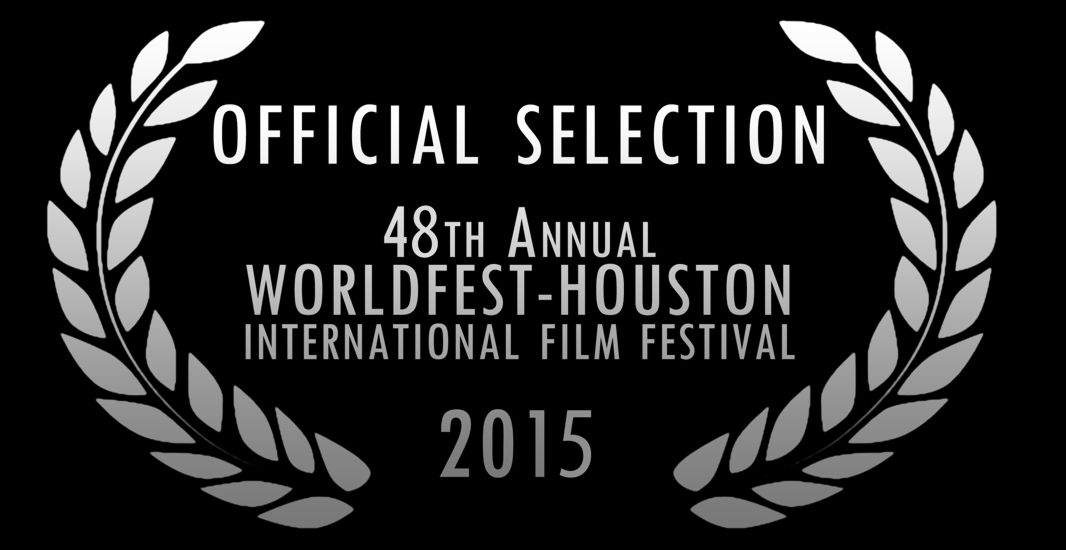 The Martial Arts Kid is premiering at the AMC Studio 30 Dunvale on Saturday April 11, 2015. All martial arts schools are welcome! Get your tickets NOW!!!

THE MARTIAL ARTS KID Houston Premier is only a few days away. The Houston Premier will take place at the WorldFest-Houston International Film Festival. The film will be shown at the AMC Studio 30 located at 2949 Dunvale in Houston, Texas.

The Martial Arts Kid Movie is about a troubled teen from Cleveland who experiences bullying in Cocoa Beach. He studies Martial Arts and gains confidence and self-defense skills along with learning respect and how to stand up for what is right. The Martial Arts Kid stars Don “The Dragon” Wilson as Glen, Cynthia Rothrock as Cindy, Jansen Panettieren as Robbie and Kathryn Newton as Rina. It is a great family film for all ages. The movie is directed by Michael Baumgarten and produced by Cheryl Wheeler, who will be attending the event along with Don “The Dragon” Wilson and James Wilson. Many members of the cast will be attending. Bring your neighbors, bring your friends, bring anyone who love a great family film!!!

You can buy your tickets online or at the door. If you receive this email and you are not in the Houston area, share it with other martial arts schools who are in that area!!!