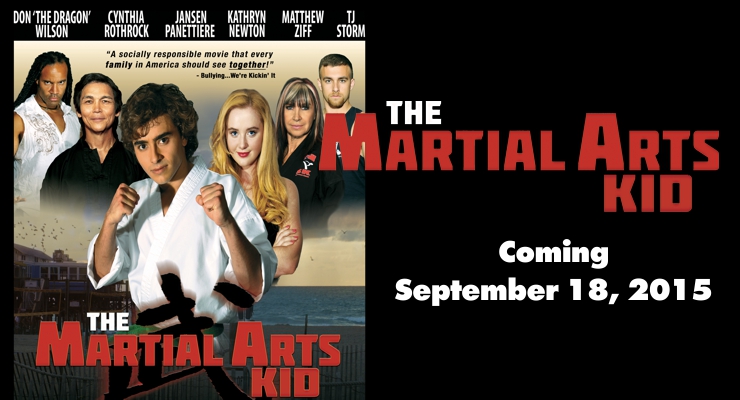 The buzz for “The Martial Arts Kid” is getting louder.

Now, it has premiered it’s first Extended Trailer at the 2014 Urban Action Showcase and Expo on November 8, 2014 at the NYC Hilton Midtown an the AMC Theaters in Times Square.

The event was being produced by Demetrius Angelo, a writer and director best known for “3 X Harder: My Man’s and ‘Em”

In addition to Cynthia Rothrock and Don Wilson, “The Martial Arts Kid” cast members include T.J. Storm who also attended the premiere screening of the Extended Trailer for the film. All three stars took part in a Question and Answer session after the film.