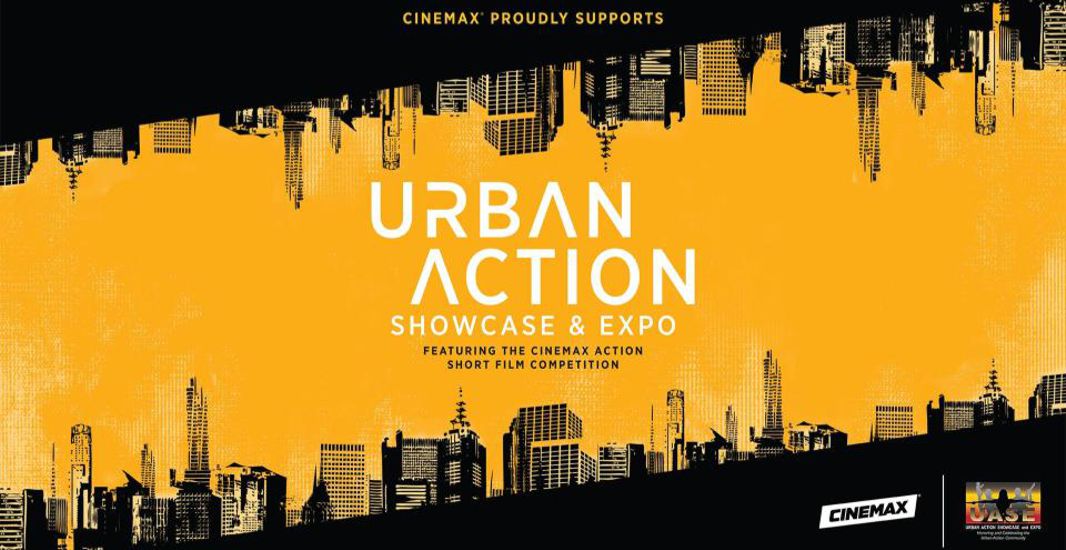 The mid-’80s gave us our first African American Action Heroes that weren’t a part of the Blaxploitation era with Taimak in The Last Dragon and Carl Weathers in Action Jackson. Their success opened doors in the ’90s for stars like Wesley Snipes, Will Smith and Michael Jai White who gave us our first African American Comic Book Hero in Spawn (1997 – New Line Cinema Production). By early 2000 our heroes became more ambiguous with the rise of stars like Vin Diesel and Dwayne “The Rock” Johnson. Although we got our first taste of African American pride in a Marvel Superhero with New Line Cinema’s Blade (1998), it would take 20 years since the initial Blade movie until we finally got another superhero of color from the “Big 2” (Marvel and DC) in 2018 with Chadwick Boseman in Marvel’s The Black Panther. Black Panther became the most successful single Superhero movie of all time, whereas it changed the climate of diversity concerning heroic characters of color. The Academy Awards success of Black Panther and Spider-Man Into the Spider-Verse appears to have diluted the stigma that “Black faces” don’t convert into dollars, which is ironic considering that People of Color are the primary content consumers for both Film and Television. This lack of representation had become par for the course at national fan-based platforms such as Comic Cons, which typically under-promotes or at best, grants limited opportunities to engage with Heroes of color. The under representation of Heroes of Color was pivotal in the creation of the Urban Action Showcase and Expo, a platform that would advocate change on both spectrums. Seven years ago UASE set out to rectify the problem of limited representation and access to diverse heroes.

Since their 2013 launch, they have seen the first African American Superhero family on Television in Black Lightning (2018 – ) thanks to WB and DC. We’ve had a diverse Martial Arts series with an Asian lead and the most diverse cast on television with Into The Badlands (2015) a Black Superhero Film with a #1 grossing Domestic Box Office gross in Black Panther (2018) and Bruce Lee finally gets his due with the new Cinemax series Warrior! Did I mention that the CW’s Flash is married to an African American woman and boasts a male and female African American Speedsters? Warner Brothers has always been at the forefront of diversity in the Action genre starting in 1973 with Bruce Lee in Enter the Dragon (1973), the first Martial Arts film to be produced by a major studio followed by Black Belt Jones (1974)!

Although it appears that the doors of opportunity have indeed begun widening, equal accessibility to African American Action Heroes is routinely guarded by industry gatekeepers and systemic discrimination towards the Urban community due cost. That being said, the UASE has become the premier Action entertainment platform celebrating diversity and the multicultural achievements in the blockbuster Action genre bringing both awareness and access to Heroes of Color. USAE is the key marketer in the production and promotion of diverse heroic content offering both fan and professional experiences geared towards the Multicultural Pop Culture/Action demographic establishing ourselves as the Neighborhood Watch of the Action Genre, making sure that diverse fictional Heroes and Stories are treated with the same respect as other content across the genre.