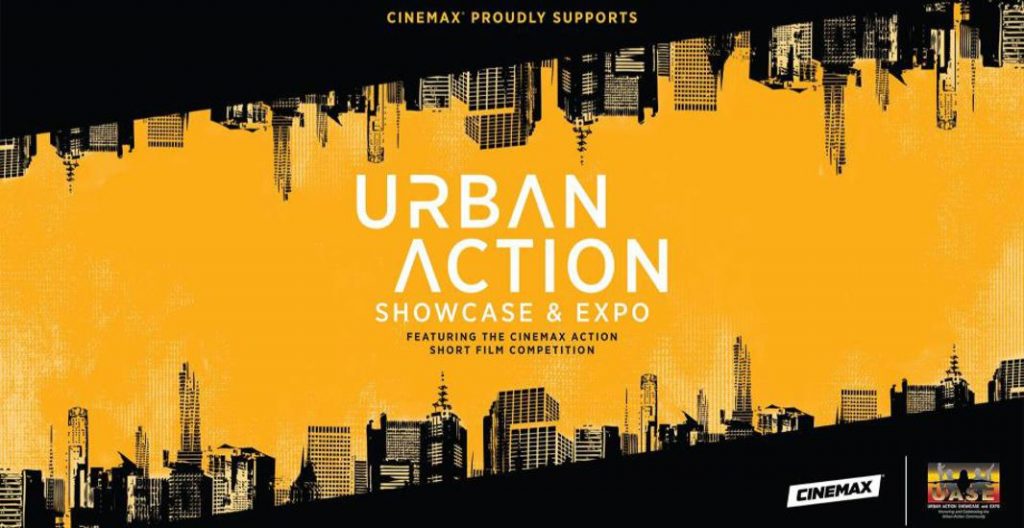 Urban Action Showcase and Expo 2019 was another fantastic year!

The Friday evening Red Carpet and Awards hosted 78 Filmmakers from over 15 countries and honored the likes of Perry Yung for his role in Cinemax Warrior, Celia Au from Netflix Wu Assassins, David Harris, Dorsey Wright, and Brian Tyler from the cult classic The Warriors for its 40th anniversary.

The UAS International Action Film Festival Awards began with a changing of the guard as the Mantle of The Black Dragon was passed to Michael Jai White by the four living Dragons, Ron Van Clief, Don Wilson, Cynthia Rothrock, and Taimak and Council of Grandmasters of the Martial Arts. Michael Jai White is now known as “The Black Dragon”. Following this historic moment, over 70 Awards were given at the UAS International Action Film Festival expanding over 30 categories.

The Action Expo was was filled with “action” with comic book creators, animators, content creators, celebrity guests and the pop culture fans who love them.There were 7 awesome VR anniversary experiences that the celebrities and fans continue posting about the event today. See photos and videos

About the Urban Action Showcase and Expo 2019

The Urban Action Showcase and Expo 2019 is a 14 Hour Action Cinema Mega-Thon taking place on Friday and Saturday, November 8th and 9th at AMC Empire 25 Theaters in Times Square NYC the Crossroads of the World! Take a look at the UASE 2019 Anniversary Line up and be part of the ACTION! 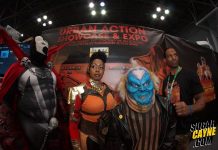