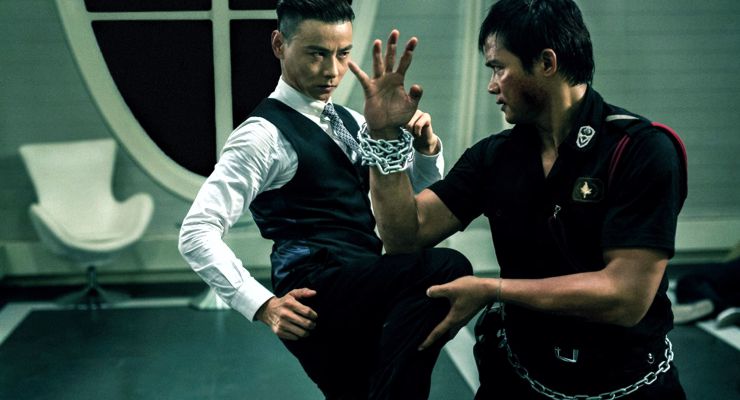 Jin Zhang, also known as John Zhang and Max Zhang, was born on May 19, 1974, in Chongqing, China. He is a former wushu champion and Chinese actor whose skills are making him more and more popular. 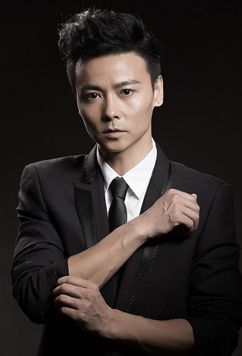 He began playing lead roles in direct-to-video movies in Hong Kong as John Zhang and can be seen in in films such as Dragon Hero (2001) and Undiscovered Tomb (2002). He was also a stunt performer for Zhang Yimou’s Hero (2002) and he appeared in films like Shaolin vs. Evil Dead (2004) as the young version of Louis Fan’s character, Kung Fu Fighter (2007) working with Vanness Wu and Louis Fan, and Jackie Chan Presents: Wushu (2008) working with Sammo Hung.

Fan’s most recognizable role in more recent times is his role as Cheung Tin-chi in Ip Man 3 (2015). Fan’s performance in this film earned him a nomination for Best Supporting Actor at the Hong Kong Film Awards in 2016.

Zhang began his career as a stunt actor. He is Zhang Ziyi’s stunt double in Crouching Tiger, Hidden Dragon (2000) as the stunt double for Zhang Ziyi, whom he later collaborated as a screen actor in My Lucky Star (2013) and The Grandmaster (2013). He also starred in Rise of the Legend in 2014 and SPL II: A Time for Consequences in 2015.

Definitely not a foreboding character, Jin Zhang’s enemies may disregard his abilities, but as seen in SPL II where he plays the main antagonist, Zhang uses his incredible martial arts skills to fight both Tony Jaa and Jing Wu at the same time.

In 2014, Jin Zhang won Best Supporting Actor for his role in The Grandmaster at the 33rd Hong Kong Film Awards.

Jin Zhang is in Director Fruit Chan’s The Invincible Dragon (2019) facing off against UFC’s Anderson Silva. Jin Zhang and his Hong Kong actress wife, Ada Choi, will be working together on Jeff Lau’s Ten-Ton Assassin, which will also co-star Andy On and Danny Chan.