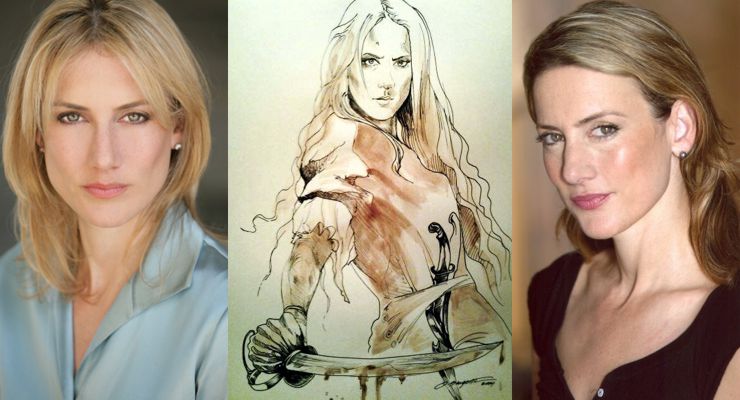 As the CEO of a full service company Melissa, enjoys helping her clients bring their stories to life as well as her own, whether that is writing, shooting, directing, editing, action directing/designing, performing and /or supervising a project from development of the original concept through various phases of casting, filming, editing and post production to marketing and distribution.

As a driven, passionate, energetic storyteller Melissa’s  goal is to bring stories of injustices to the screen with a diverse cast and crew. Her Entrepreneur spirit to Improvise  Adapt and Overcome has lead her to become an Award Winning Filmmaker and Action Director. She is also a Writer (Poetry, screenplays, short stories, sketch, standup comedy) and Performer.

Being a creative negotiator, Melissa has successfully saved her clients tens of thousands of dollars. She understands the importance of working within a budget and planning and making her day. Melissa is also a strong team builder and positive collaborator. 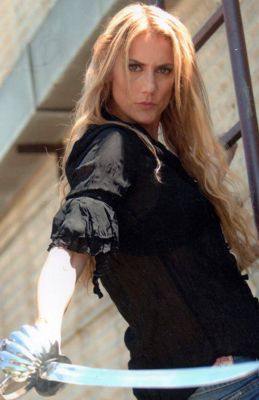 Melissa’s strong storytelling background comes from the rich cultural background of growing up in New Zealand and being immerse in the stories of the maoris.  She was able to embrace storytelling as a child through writing, theater, singing, Polynesian Dance and photography.

It was during a difficult time in her life that Melissa turned to Western Sword Play, martial arts (Ninjitsu, Savate, Kali, JKD, Jun fan gung fu, boxing) to release stress, get her power back and physically heal. This is where she gained her love for action and action filmmaking.

With a love for cutting edge technology, In 2006 Melissa produced her first Comedic Action Film on the Queen Mary, with one of the newest cinematic digital cameras her team could acquire  the Varicam. BEST PROTECTION (2006) was Premiered at Cannes and was distributed by Spike TV.

Melissa has worked consistently for her clients the last 10 years helping them receive awards: 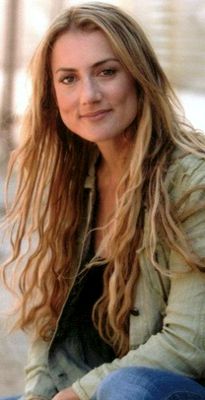 Some of her favorite projects over the last 10 years have been:

Melissa is currently looking forward to the rest of the 2019 into 2021 schedule which includes:

Melissa has a BA from California State University, Fullerton.