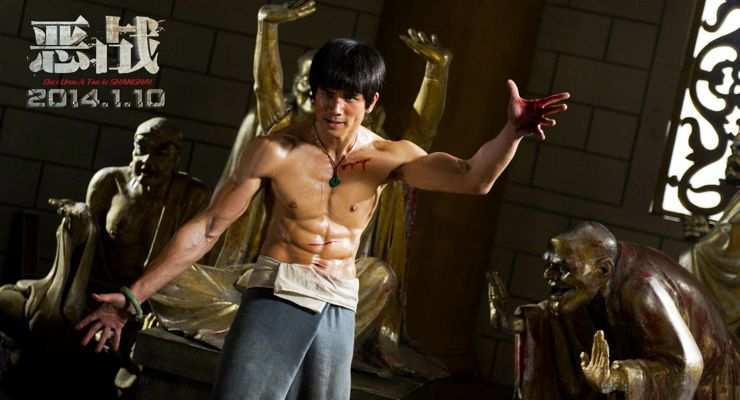 Once Upon a Time in Shanghai (2014) is a Hong Kong Kung fu film directed by Ching-Po Wong and stars  Andy On, Sammo Kam-Bo Hung, Philip Ng. It is an action-packed retelling of the Shaw Brothers classic 1972 film, Boxer From Shantung. Fight choreographer for the film is Woo-ping Yuen.

In Once Upon a Time in Shanghai (2014), A laborer moves to Shanghai in the hope of becoming rich. But ends up using his kung fu skills to survive.