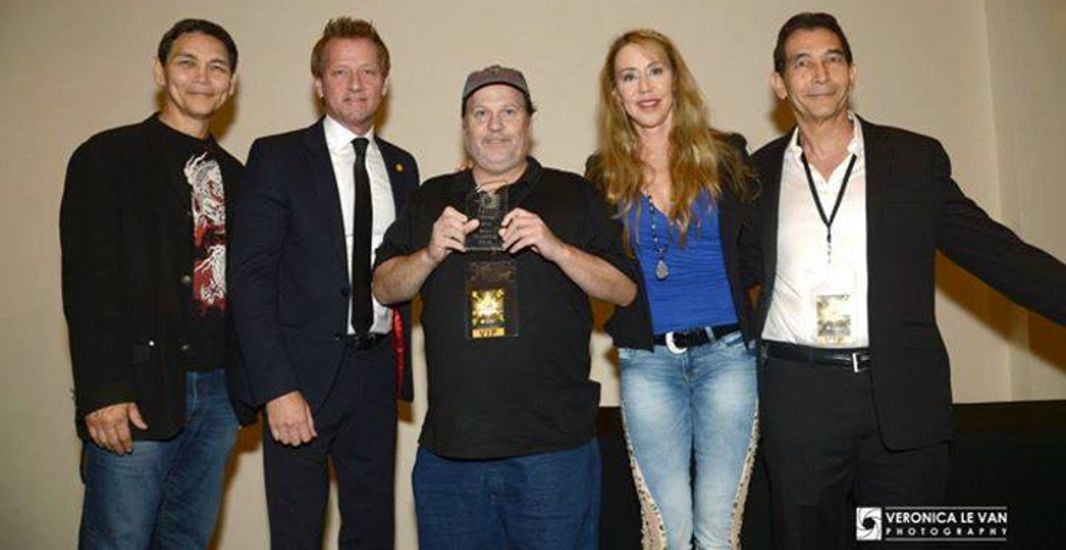 The Martial Arts Kid recently won the Platinum Remi Award, First Place in the Family/Children category, at the 48th WorldFest-Houston International Film Festival. If that was not enough, the movie just won the award for “BEST Florida Film” at the Sunscreen Film Festival in St. Petersburg-Clearwater Florida.

The Sunscreen Film Festival is dedicated to education, economic development, and to informing the public about the art of visual storytelling. The Festival also wants to enhance opportunities for local filmmakers to develop their craft and art, and the festival is especially dedicated to increasing the public’s awareness and support of local filmmaking as a cultural and economic asset. Sunscreen is one of only 23 Film Fests in the country to have been sponsored by the Academy of Motion Picture Arts and Sciences.

So we owe The Martial Arts Kid another great big congratulations!!! 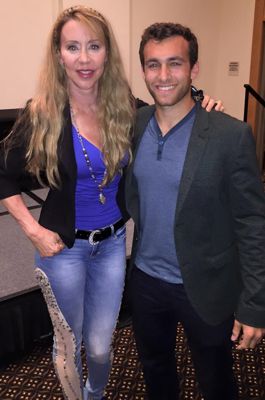 Attending the Festival for The Martial Arts Kid were Producers James Wilson and Cheryl Wheeler, Director (and Writer), Michael Baumgarten, and co-star of the film, Don “The Dragon” Wilson and all accepted the award.

Actor and martial artist, Matthew Ziff, the film’s bully, Bo Whitlaw, also walked away happy. He won “Best Supporting Actor” for 2015 for his performance in the film.

Others from the film also attended the event and these included Olando Rivera and Glenn Wilson and of course many of the extras who helped make the film a success.

The Martial Arts Kid has a strong anti-bullying message. It is the story of a troubled high school student, Robbie, played by Jansen Panettiere who is forced to move from Cleveland to Cocoa Beach to stay with his uncle, Don “The Dragon” Wilson and his aunt, Cynthia Rothrock. As the “new kid” he is bullied by a fellow classmate Bo, played by Matthew Ziff. His aunt and uncle own a martial arts school and they allow Robbie to begin train in the martial arts. From his training Robbie not only gains self-defense skills, but he becomes more confident and learns respect for himself and for others.

You will be able to enjoy The Martial Arts Kid soon, in a theater near you.