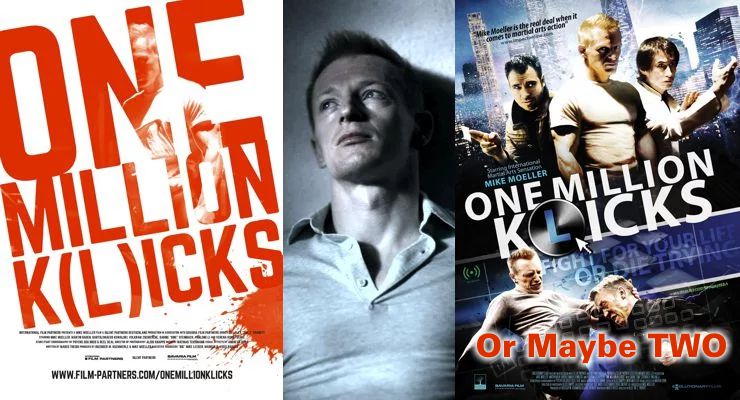 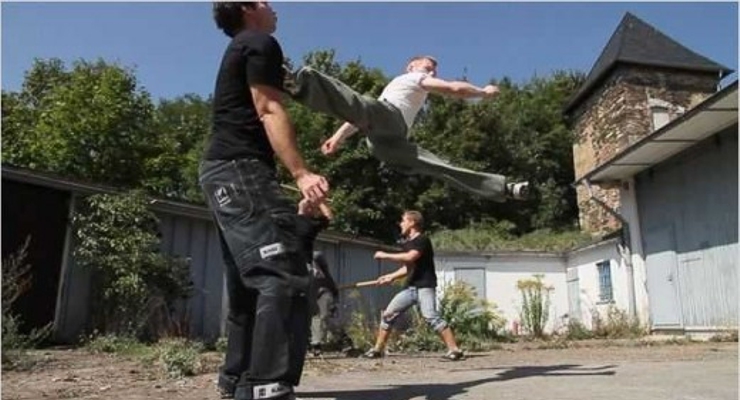 “We are thrilled to be representing such an exciting action movie at its first market”, said Evolutionary Films Sales Executive & Director Ross Boyask

Mike Moeller has worked with action legends such as Donnie Yen, Jean Claude Van Damme, Steven Seagal, Hung Yan-Yan and Kane Kosugi and his outstanding stunt work can also be seen in the likes of Speed Racer, Resident Evil and The Monuments Men. He is joined onscreen by a variety of world-class martial artists and stunt professionals. 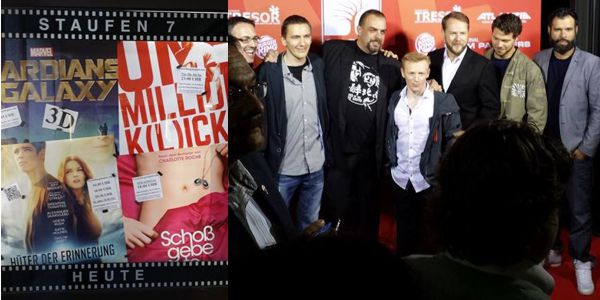 Update: The world premier of One Million K(l)icks took place on September 13, in Gioppingham, Germany and the fight action is pretty impressive. The film showcases Mike Moeller‘s talents as a stuntman and screenfighter, and also showcases his abilities as a leading man. Besides One Million K(l)icks, Mike Moeller has worked with greats like Donnie Yen in Der Puma and Steven Seagal in Half Past Dead. (Mike was nominated for a Taurus World Stunt Award for BEST FIGHT for Half Past Dead). He worked with Hung Yan Yan Ninja Masters (2009), the Hong Kong martial artist, actor, stuntman and action director as well as Kane Kosugi. Mike Moeller was part of the stunt team for Ernie Barbarash’s Pound of Flesh starring Jean Claude Van Damme, which recently filmed in China. He has also done stunt work in films like Eragon (2006), Speed Racer (2008), Resident Evil,The Three Musketeers (2011), The Monuments Men (2014).

The Silent Partners are on a mission to bring back the movie action of the 1980s. The action is real, the impact is hard and their first production is One Million Klicks. The movie will be directed by Alex Padrutt and Oliver Juhrs and will star actor and stuntman, Mike Moeller, [Der Puma (2000) with Donnie Yen, Half Past Dead (2002) with Steven Seagal, Ninja Masters (2009) with Hung Yan-yan, Jiang luxia and Kane Kosugi, The Three Musketeers (2011) and Pound of Flesh (2015 ) with Jean-Claude Van Damme]. The story, written by Mike Möller and Marco Theiss, is about Michel (Mike Moeller) a fighter who is drawn into brutal street fights which are recorded and streamed to an international audience over the web. As the benefits of fighting increase, so do the deadly odds, and soon Michael must fight for his life against something bigger than his opponents, GREED. The film is produced by Ruediger W. Kuemmerle.

One Million K(l)icks on IMDb